Anything that can be shown on the web or in an email: static or rotating banner advertising, email invitations or just fun little animations.

Development from the initial concept to completion. 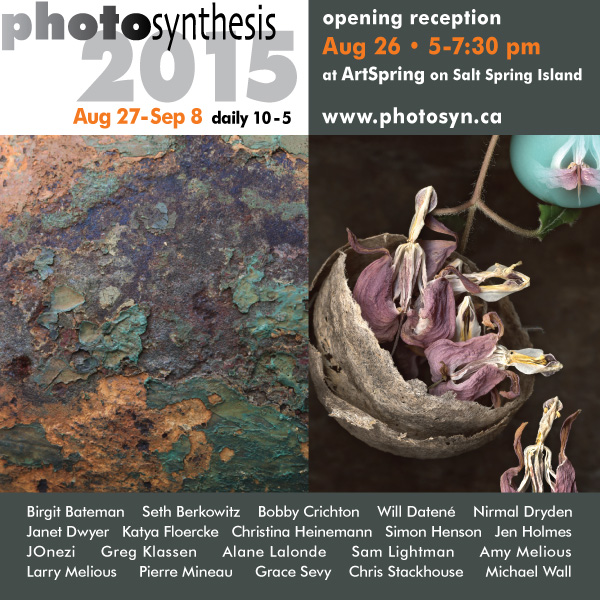 Faces of Salt Spring show 2015 – banner on the saltspringexchange.com

This six stage rotation grabs the eye with simplicity and style. 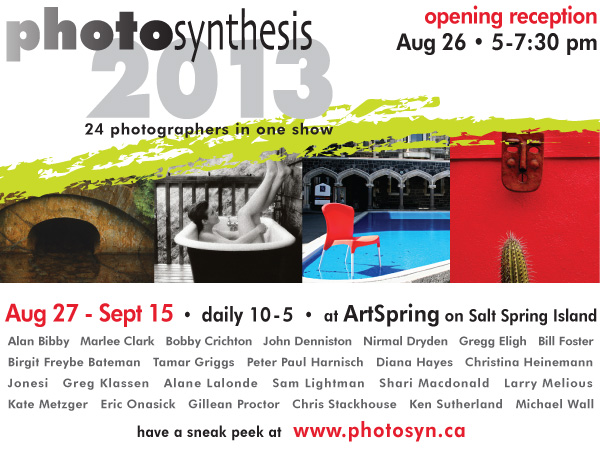 This was a fun little project creating a Christmas greeting. Originally drawn in Illustrator, the animated GIF can be pasted into an email and Little Santa is just in full swing .. 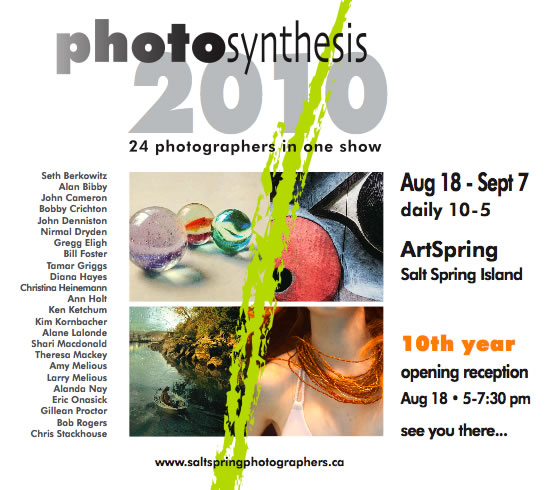 This is a static image, created in Illustrator and converted to an web optimized jpg. The result is a very small but crisp file, which emails fast even on a slow internet connection.